Entertainment and Nightlife in Munger

Munger is situated only one hundred eighty kilometers from the capital city of Patna and only sixty kilometers from Bhagalpur. It is one of the oldest cities of the state and has a long history that associates it with epics like Mahabharata. Once it used to be the capital of Mir Kasim and was of great significance due to its geography and Arsenal manufacturing division. Because of its history it has strong culture and tradition that dates back to the Aryan Civilization. 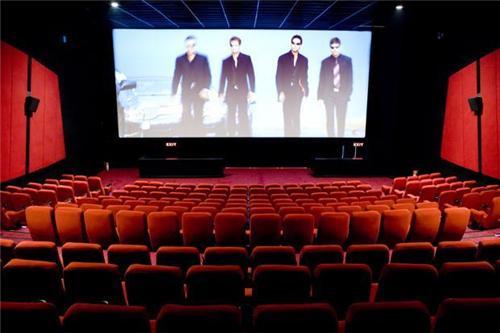 In spite of its historical significance Munger is one of the average cities of the country and has a decent economy. People are simple and traditional. Hence the avenues for entertainment are also limited. Unlike people in bigger cities people are more comfortable spending time in parks or with friends and family for entertainment. However, the city still offers enough avenues for entertainment to the young generation and tourists. It has enough movie theaters and a few clubs, pubs and bars that keep the youth happy.

Being a small city Munger is conservative in nature. The night life is not that prominent within the city. However, it does offer a few clubs, pubs, bars and discos to spice up the life of locals. These venues are primarily used by the rich people to party and enjoy. These avenues also attract a lot of young college going crowd of the city. Tool Shed and John’s bar are some of those bars that attract the people with deep pockets for a nice evening after the hard work of the day. There are many small pubs and bars that primarily sale liquors of cheaper brands and are visited regularly by the people with the average income. Discos are few and are usually occupied during the weekends by the young crowd partying and enjoying. Clubs are few. Lions club of Munger was started in the year 2001. It organizes several cultural programs on a regular basis. The Munger club is another primary club in the twin cities. Most of the rich and power full people of the city is a member of this club. It has all the modern amenities that a modern club can offer. Jamalpur boasts of the officer’s club. Apart from these there are a few smaller night clubs within the twin city.

Like any average city in the country people still have a laid back attitude towards nightlife and clubs. The people here still enjoy the quite laid back life and the parks, museums and movie theaters. The city does not have any shopping malls. People are reliant on the old fashioned shopping complexes for their shopping needs. However, modern Munger is gradually changing and opening up to the concepts of lounges, pubs, and night clubs. The growing urbanization is primarily responsible for such a shift in taste of people.